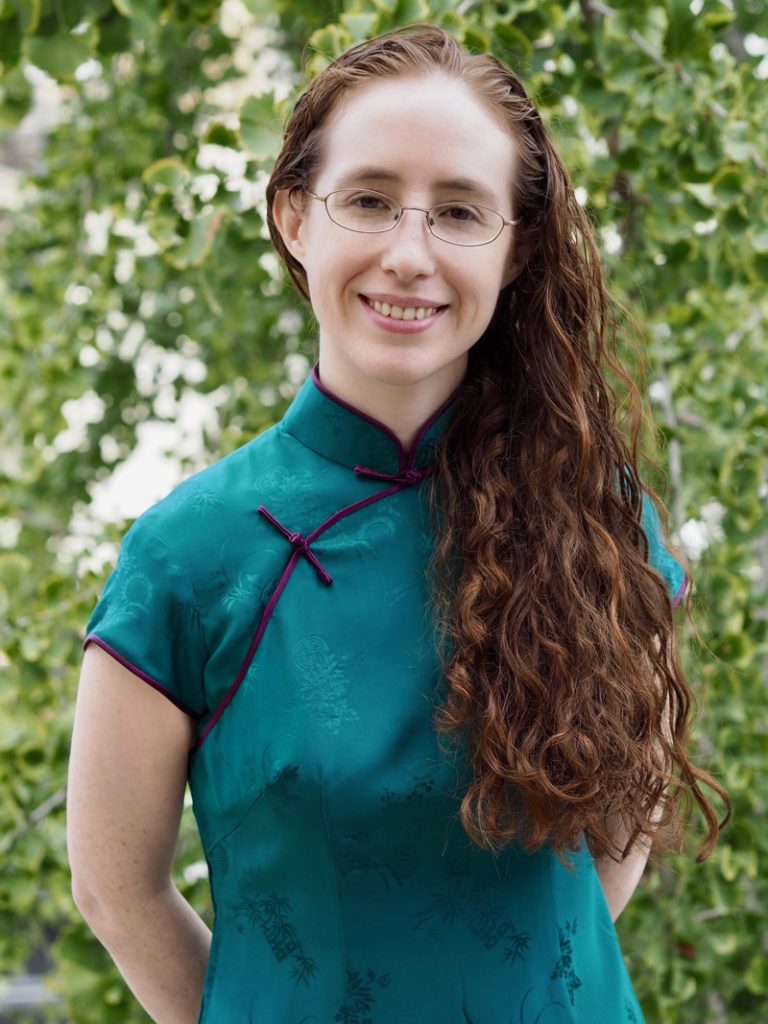 Rebekah Driscoll (b. 1980) enjoys composing for unusual combinations of instruments and voices, exploring the connections between language and music. She often writes poetry for her vocal works or constructs a text from diverse and sometimes multilingual sources. Her current projects address societal issues, such as inequality and environmental stewardship, from a perspective that is both thoroughly researched and intensely personal.

Major works include Apart/ment, an opera/song cycle for four vocalists and four instrumentalists on the theme of homelessness, and Ill on a Journey, a multilingual oratorio about navigating life with chronic illness. From Liberty and Fragrant Harbors, an album of her vocal ensemble music released in 2016, was described by textura as “distinguished on compositional and performance grounds, [and] marked by the socially conscious mindset Driscoll brings to her texts.”

Originally from New Hampshire, USA, Driscoll holds degrees from Sarah Lawrence College and Brooklyn College Conservatory, City University of New York. Her composition teachers include Chester Biscardi, Jason Eckardt, and Tania León. She is a member of the American Society of Composers, Authors and Publishers (ASCAP).

Please visit the Links page to learn more about the musicians who have performed her work.